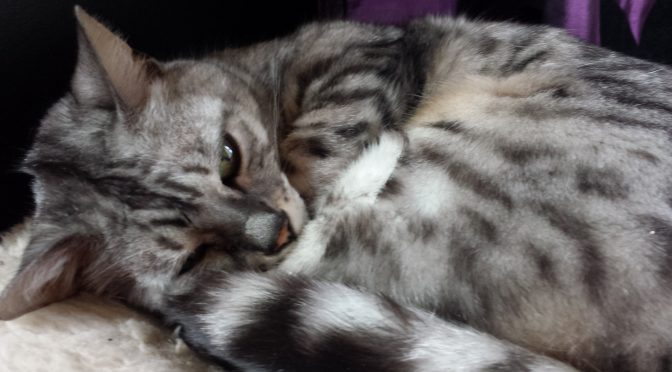 Oh look, it’s the last day of the year, and time for a round-up of what’s been happening in the world of me in 2017.

I have to admit that for the most part 2017 has been a pretty crappy year, and one most of us will be glad to see the back of. Ignoring the orange one in the White House (oh how I wish we could ignore him) and bypassing the pain that has been / will be Brexit (can we, please?), there have been some high points along the way. At least, as far as I’m concerned there have been.

I think the biggest positive for me has been my involvement in the British sci-fi and fantasy convention scene. I attended both EdgeLit in July and BristolCon in October, and had a great time at both. I met some truly wonderful people, got to chin-wag with some really nice authors, picked up a plethora of signed books and generally speaking felt like I belonged. This is something new for me, and a thing I will be exploring further in 2018.

On the writing front, I’ve kept up a slow but steady pace with my two main projects, Jacob Moon and The Inheritor Wars. I’ve also been chipping away at Faded Skies, though that one is proving to be much bigger than I originally anticipated (and trust me, it was pretty huge to begin with). As things stand I’m realistically hoping to have the first Jacob Moon book out by the third quarter of next year, though as always I’m making no promises.

I’ve also been drafting up a number of short stories, and will be submitting some of those to various magazines over the first half of 2018. If any of them get picked up for publication I will of course announce the news here with great excitement.

As far as reading is concerned, this year has seen me plough through 140 books according to GoodReads. Of those I read, the stand out titles for me have been Court of Broken Knives by Anna Smith Spark, Red Sister by Mark Lawrence, Godblind by Anna Stephens, The Witchwood Crown by Tad Williams, The Hundred Thousand Kingdoms by N. K. Jemisin and After Atlas by Emma Newman.

Anyway, enough from me. I wish you all a Happy New Year and hope that 2018 brings you all lots of happiness and goodness and warm, squishy feelings.