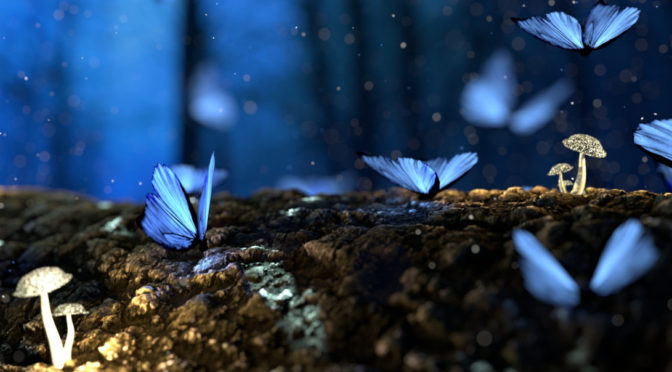 I haven’t done a non-review post for a while, so I thought I’d have a look at some of the forthcoming books due for UK release through the month of August. Bear in mind these are just the books that have made it on to my radar so far and may not necessarily be indicative of the books I end up reading through the month.

There are quite a few interesting and intriguing books coming out during the month and to be honest I really wish I had the time and money to read most (if not all) of them. However, as both time and money are finite, I guess I’ll just have to limit myself to the ones that most appeal to me and talk about those.

This has been on my pre-order list pretty much since it became available. It’s the third and final instalment in Aryan’s second trilogy, and while I’ve not read books one or two yet, I genuinely enjoyed his first trilogy (The Age of Darkness) and plan on bingeing my way through this trilogy as soon as possible.

For those familiar with Stephen Aryan’s work, this second trilogy takes place ten years after the events of the first trilogy, though from what I’ve seen in other reviews it’s not essential that you read the first trilogy before getting to grips with this one. What I can say is if it’s anywhere near as good as the Age of Darkness trilogy it’s going to be a fun and exhilarating read.

To Be Taught, If Fortunate • Becky Chambers
8 August, Hodder & Stoughton

Okay, I’ll admit this one is a bit of a cheat as I’m already reading an advanced copy kindly provided by the publisher via NetGalley, and so far it’s proving to be just as good as Chambers’ three previous novels. That said, I have had my print copy on pre-order for a few months now and I don’t plan on cancelling that order.

To Be Taught, If Fortunate is shorter than her previous works, hitting the upper end of the novella range at just 176 pages, and isn’t directly linked to the Wayfarer books as far as I can tell, though it’s not difficult to imagine this being an unintentional prequel to that wonderful series. It tells the story of four explorer/astronauts surveying a series of exoplanets, separated from their home by fourteen light years of space and thirty years of isolation, and as with all of Becky Chambers’ previous stories focuses as much on the characters as the situations they find themselves in. Of course, I’ll be posting a full review as soon as I’ve finished reading it, so watch this space for that update.

This is the sequel to McKenna’s 2018 release, The Green Man’s Heir, and as with the first book promises to bring a modern twist to traditional mythlore. I’ll admit I only gave Green Man’s Heir a quick read when it first came out and will almost certainly be rereading it before I sink my teeth into this one and will try to post full reviews of both before the end of the month.

I only heard about this one recently, but I’ve read enough of Kameron Hurley’s short fiction to know that this collection is going to be worth a read. The contents seem to be a mix of stories previously aired on the author’s Patreon page and new, previously unpublished works, and while I guess I could grab the Kindle edition towards the end of the month I’m tempted to wait until September to get the print edition and sit it alongside the other Hurleys on my bookshelf.

For those who aren’t already aware, Ambrose Parry is the pen name of husband and wife team Christopher Brookmyre and Dr Marisa Haetzman. Now, thanks to my partner introducing me to his work I’ve been a Brookmyre fan for a few years now, and when I found out he’d written a medical crime thriller set in the Victorian Edinburgh I was just a little intrigued.

As it turns out, this is the second book of the series, with the first (The Way of All Flesh) having already done the rounds last year, so I guess I’m going to have to read that before I can sink my teeth into this one. Thankfully, it’s a sacrifice I’m willing to make.

So there we have it, the five books I’m looking forward to next month. Given that three of them are second- or third books in a series it would appear I’ve got a lot of reading to do in August, so I guess I’d better unplug the internet, uninstall all those games I’ve got on Steam and knuckle under. Wish me luck.

[As a brief aside, if you’re an independent author or a small press and have anything you’d like me to review, please feel free to get in touch via the Contact page. I can’t guarantee I’ll read everything, but I will certainly try to give priority to small presses and indies where possible.]