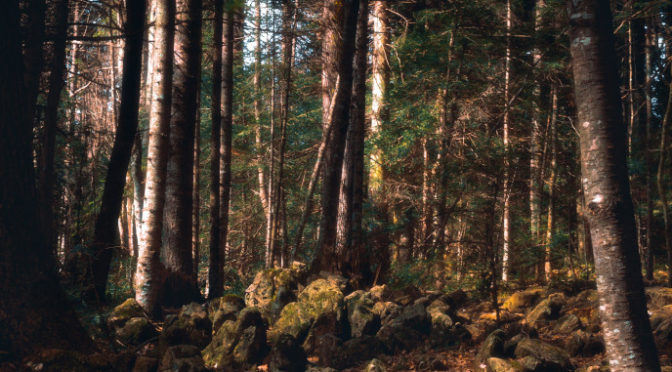 It’s that time of year where the nights are getting longer than the days and curling up next to a roaring log fire with a mug of hot chocolate and a good book starts to sound a lot like heaven, so it’s hardly surprising I’ve already got more than a few page-turners bookmarked for late-Autumn reading. To add to the small pile that’s slowly forming next to my comfy chair, here are five books coming out in November that I’m particularly eager to get my hands on.

I absolutely love Adrian Tchaikovsky’s writing, so it can be pretty much taken as read that I’ll be pre-ordering anything he puts out. This one is about a street thief who makes friends with some living wooden puppets and while it sounds like it could possibly have been influenced by the Borrowers this is Adrian Tchaikovsky we’re talking about, so anything’s possible.

Tasha Suri’s debut novel, Empire of Sand, has been generating a lot of well-deserved praise since it’s release last year. It’s picked up a couple of awards, including Best Newcomer at the British Fantasy Awards a couple of weeks ago, and I personally rated it a full five stars when I read it back in January, so it’s hardly surprising I’ve had this one on my pre-order list since it got announced. It’s a very different sort of fantasy to the epic medieval Europe-influenced works that have dominated the market for so long, and I honestly can’t wait for this one to drop.

This is the sixth book in Cogman’s Invisible Library portal fantasy series, and this time Kai and Irene get themselves involved in a heist. I’m expecting all the usual heist-related shenanigans with this one, with the added ingredient of the continuing tension between the two main protagonists and the almost predictable complications that a cast of magical critters invariably has to offer. And given that officially there’s only one more book to come after this one I suspect there may be a few surprises to be had this time around.

2019 is the year the original Blade Runner movie was set in, so it’s hardly surprising there’s been a slew of related releases in the last few months. This graphic novel is the omnibus edition of the first four issues of the Blade Runner 2019 comic book series from Titan, an official sequel to the 1982 Ridley Scott movie. I’ve already seen a number of strong, positive reviews of this series, so as a fan of the movie I’m really looking forward to getting my grubby paws on this. So far the four issues collected in this volume are the only ones that have been released, but the Volume 1 tag on this book makes me hopeful that there could be more to come.

This one’s been out for a while in the USA and I’ve seen a lot of positive feedback for it from a lot of different people. Late November sees it getting its official UK release through Hodder & Stoughton, and when they started promoting it on NetGalley I didn’t have to think twice about clicking that request button. Dystopian urban fantasy with a Native American twist certainly gets my attention, and if the reviews I’ve seen are to be believed I’m definitely going to enjoy this one. What’s even better is Hodder have book two slated for a UK release at the same time, so if I like it enough I can continue the story without having to wait a year.

In addition to the five titles listed above, I’ve also picked up a couple of arcs through NetGalley that are worth mentioning.

Starship Alchemon by Christopher Hinz hits the shelves on 12 November from Angry Robot Books and I’d definitely say give it a try if you like sci-fi with a bit of a twist. It’s got a bit of a slow start to it, but soon turns around and delivers a satisfyingly fast-paced resolution that saw me rating it four stars. You can read my full review here.

Then there’s The Almanack by Martine Bailey hitting the shelves from Black Thorn books on 7 November. I haven’t finished this one yet but the mix of historical fiction and spooky murder mystery hinted at by the blurb certainly caught my attention. As soon as I have a review ready I’ll be posting it on here, so keep your eyes peeled for that.

And that’s it for this month. I have no doubt there will be other books getting added to that still-growing to-read list of mine throughout November, but these are the ones that I’ll be aiming to give most of my attention to as the nights grow longer.