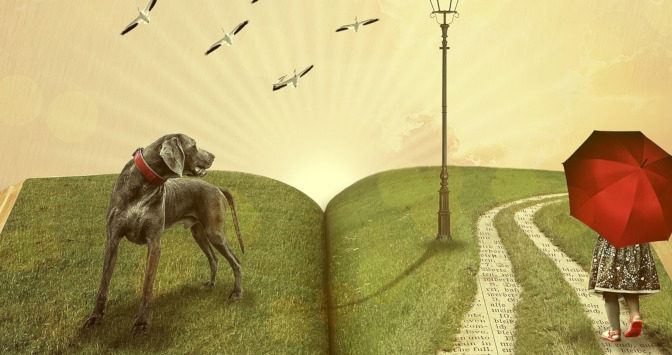 Unlike the last few months, October is looking pretty quiet as far as my pre-order list is concerned. There are a few books coming out this month that have me intrigued, but it is only a few. So let’s have a look at the books that have caught my eye the most for October 2019.

I’ll admit I’ve only read the first book in this historical fantasy/lit-mash up series but it stuck with me and I’ve made a point of picking up the other two in the series as they’ve come out. The series itself follows the trials and tribulations of the characters based on literary creations: the daughters of Dr. Jekyll and Mr. Hyde (yes, they are two separate characters), Justine Frankenstein, Beatrice Rappaccini and Catherine Moreau. Oh, and they also end up enlisting the help of Sherlock Holmes and Dr. Watson. Yes, it’s a silly premise for a series, but there have been sillier and the first book was a genuinely fun read.

I’ve been seeing a lot of strong, positive feedback for this forthcoming debut novel and that’s been enough to make me add it to my pre-order pile. As far as I can tell it looks like a dark comedy fantasy along vaguely similar lines to Nicholas Eames’ Kings of the Wyld (it even has the same cover artist) and based on that comparison alone I’m looking forward to giving it a whirl, but add to that the half-dozen or so favourable early reviews from readers I trust and it’s a definite addition to the priority to-read list.

Alison Littlewood has been on my radar for a while now thanks to recommendations from friends and other reviewers, but I’ll admit if it hadn’t been for this one turning up on NetGalley recently I probably wouldn’t have her so high up in my to-read list. From the blurb this one comes across as one of those ghosts stories where the ghost may or may not actually be a real thing, and this has piqued my curiosity quite successfully. With its release day imminent I’m going to be reading and reviewing this one as soon as I’ve finished the one I’m on at the moment, so keep an eye out for a review turning up here in the next couple of weeks.

Okay, admission time: I’ve not actually read any Tade Thompson yet, despite his work being on my reading radar for at least three years. This is the third and final book in his African sci-fi trilogy, and like pretty much all of his other work it’s getting a lot of positive feedback and strong reviews. I really should wrap my eyes around this trilogy at some point, along with his Molly Southbourne books.

Arnopp is another author I’ve been aware of for a while but never gotten around to reading, and another one who wouldn’t be so high up my reading list if it weren’t for NetGalley. The blurb on this one reads like a fairly enticing modern horror thriller about a woman whose boyfriend goes missing, leaving behind just his mobile phone. Now, I’m not generally that much of a horror fan (though I do admit to a bit of a soft spot for James Herbert despite his flaws) so reading this one is definitely going to be an interesting exercise. Keep an eye out for a review in these pages towards the end of the month.

And there they are, the five books I’m looking forward to pouring into my eyes in the month of October. I do have a few other NetGalley reads to get through in the month, and still have a few left over from August and September, but hopefully this month I can finally start whittling away at that ever-growing, never-ending to-read pile I talked about a few months ago. Or maybe not.