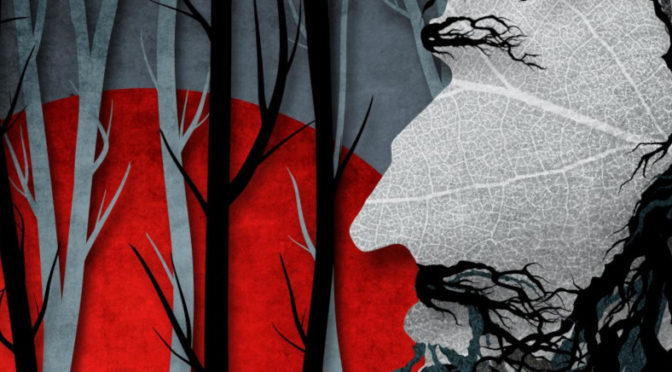 And They Were Never Heard From Again by Benedict Patrick
My rating: 4.5 of 5 stars

I’ve been seeing Benedict Patrick’s Yarnsworld books popping up on social media and review sites for a couple of years now, but despite having the first two sat on my to-read shelves for a long time I’ve never actually gotten around to reading any of them. Well, that’s all changed now, and if this short but thoroughly engrossing tale is anything to go by I shall certainly be adding the rest of the series to my priority list.

Weighing in at just forty-ish pages, this is may be a quick read but that doesn’t stop it from being an absolute corker of a tale. It follows brothers Felton and Tad as they get lost in the Magpie King’s Forest after dark and fall prey to the monsters that live there. It feels like a good old traditional fairy tale in the way it’s told, a morality tale that makes it absolutely clear that children who don’t do as they’re told will come to some sort of sticky end. However, it also has a faint edge of hope about it, a silver lining (like light glinting off the Magpie King’s helm) that suggests there is a path to redemption.

It also has a little something to say about the power of stories themselves. At the start of the tale, Tad is worried about the Bramble Man, a bogeyman he’s convinced himself is real despite it being a creature of his own invention. But when the tale spreads beyond Tad and Felton’s village of Gallowglass, it gathers power and takes on a life of its own. Be careful of the stories you tell, because they may just come back and bite you on the ass, so to speak.

All in all this is a wonderful introduction to Patrick’s Yarnsworld, and given that it’s currently available for free on Kindle I’d definitely say give this one a try.