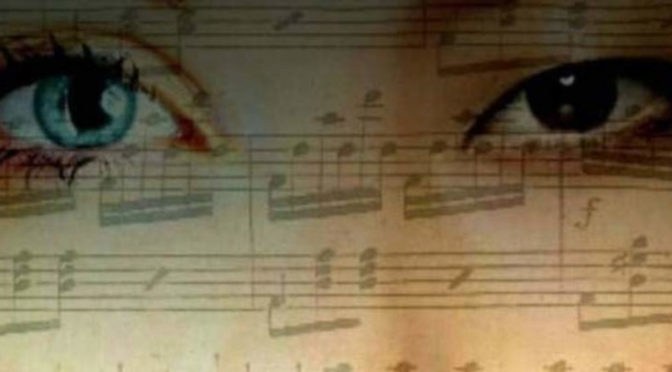 [This review may contain spoilers.]

It’s quite rare for me to give a book five stars, so when I tell you that this one deserves all five of them I’m not messing. I’ve previously read (and enjoyed) indie author H. L. Burke‘s fantasy series, The Dragon & The Scholar, so I already had some strong expectations when I started Beggar Magic, and it’s fair to say that her latest work has exceeded those expectations.

This novel is set in a world where a form of magical energy known as the Strains exists, and can be manipulated by the citizens to varying degrees. The Highmost have the most control over the Strains, while the Common can only use the Strains to a much lesser degree, referred to as the Beggar Magic of the title. And then there are the Wordless, those who never had (due to deafness) or have lost (as a result of causing a violent death) their ability to hear the Strains. This disparity has led to a society of two layers, with the Highmost occupying a more privileged position, while the Common and the Wordless are treated almost as vassals by their apparent superiors.

The story follows the adventures of a Common Weaver’s daughter (Leilani) and a Highmost student (Zebedy) as they meet, form a friendship and work together to uncover and attempt to stop a plot that threatens to silence the strains forever. Along the way the two girls find love, help to break down the barriers of social standing and overcome a number of challenges to their friendship.

Overall I found this to be a fun read, with likeable characters and a well-paced and easily read story that kept me hooked from start to finish. The fact that the main characters are bound to win out and get through their adventures in one piece is almost guaranteed from the start, simply due to the style and genre of story being presented; I personally think it would be shocking beyond belief if the author killed off any of her protagonists because her writing (so far) simply hasn’t shown any of that sort of darkness. That isn’t to say there aren’t any surprises or deaths, but for me the surety that the good guys will prevail is a welcome relief from all the dystopian, tragedy filled YA works doing the rounds at the moment.

With Beggar Magic H. L. Burke once again shows that self-published fiction can be an absolute pleasure to read, and I genuinely recommend this and the author’s earlier works to anyone who likes their fantasy with a subtle hint of humour, a strong sense of fast-paced adventure and an unwritten promise that the primary good guys are almost certainly going to make it to the end in one piece and live happily ever after.