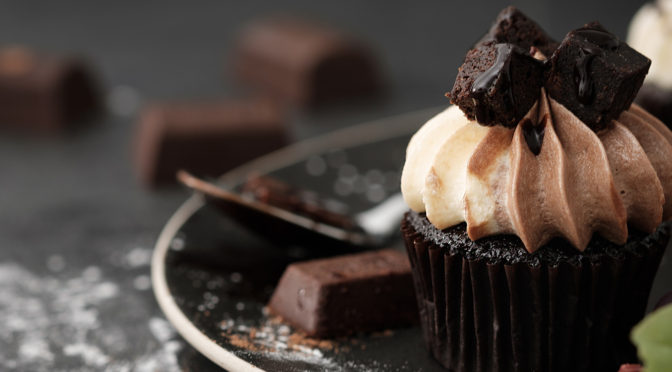 Chocolat by Joanne Harris
My rating: 5 of 5 stars

It’s taken me twenty years to get around to reading Chocolat by Joanne Harris, and now that I’ve finished it I’m determined not to leave it as long to read the rest of the series.

The story follows chocolatier Vianne Rocher as she arrives in the small Catholic town of Lansquenet with her daughter, Anouk, and sets about opening and running a chocolaterie during the period of Lent. At first the locals are cautious and in some cases even hostile towards Vianne, but slowly they begin to frequent her shop, much to the chagrin of the local priest, Père Francis Reynaud. Enflaming Père Reynauld’s anger even further is the arrival of a group of river gypsies, who the locals see as trouble but who are openly welcomed by Vianne and the town’s matriarch, Armande Voizin.

The narrative alternates between Vianne and Reynaud’s points of view, and quickly establishes the conflict between the staid rigidity of Reynaud’s religious beliefs and Vianne’s more whimsical openness. The Père sees Vianne and her chocolaterie as a force of evil, invading and corrupting his flock and his town, while Vianne herself simply wants to settle down with her daughter and spread a little happiness.

There’s a fair amount of magic in this book, but it’s a subtle magic, a magic of the heart and the soul. Vianne is able to read her customers, identifying their favourite confection with almost absolute perfection. Through the narrative we learn that her mother was a card reader, constantly in fear of a shadowy figure known simply as the Black Man. This fear resulted in Vianne and her mother being constantly in motion, never staying in one place for long. Even after the death of her mother Vianne has felt the need to keep moving, dragging her daughter along behind her despite a desire to eventually settle down.

Secrets also play a large part in the narrative. Père Reynauld’s secrets darken his religious fervour and guide his conflict with Vianne. Then there’s the mystery of Vianne’s past, a subtle suggestion that perhaps her mother may have stolen a child and made that child her own. The townsfolk have their own secrets, some shameful, some upsetting. As Vianne gains the trust and friendship of the town some of those secrets are brought to the fore, bringing conflicts with them.

It’s a long time since I saw the movie so I can’t make any sort of reasonable judgement between the two. What can I say with certainty is that this is a book full of emotion and one I will carry with me for a long time. A solid five stars.