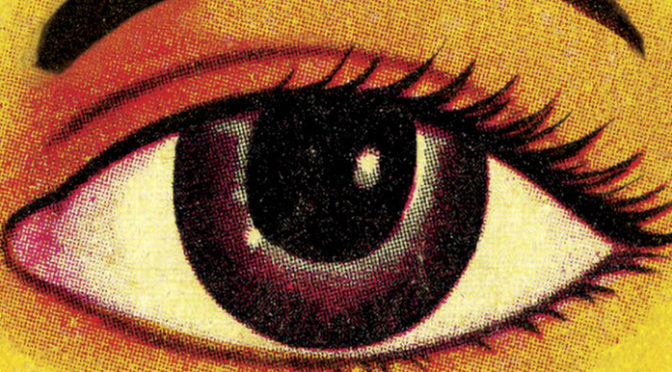 Djinn Patrol on the Purple Line by Deepa Anappara
My rating: 4.5 of 5 stars

DISCLAIMER: I received an advanced reader copy of this book from the publisher in return for an honest and unbiased review. My thanks to Random House UK/Vintage Books and NetGalley for giving me this opportunity.

Nine-year-old Jai fancies himself as a bit of a detective and thinks of himself as the smartest person in his immediate circle. When a boy goes missing from his school, Jai decides to use the sleuthing skills he’s picked up from watching too many reality cop shows to find the missing boy. With his best friends at his side he sets about exploring the dangerous recesses of his local basti. But as more kids begin to go missing, Jai and his friends have to deal with an indifferent police force, scared and angry parents, and maybe even soul-sucking djinns in their search for clues.

Deepa Anappara was formerly a journalist in India, where she spent much of her time investigating and reporting on the impact of poverty and religious violence on children’s education, and that definitely shines through in the narrative she unfolds in this novel. Told from the point of view of nine-year-old Jai, this is a dark and somewhat disturbing tale. Despite this, it’s also a highly engrossing read which draws the reader in as the mystery deepens.

As the mystery of the missing children begins to have progressively more of an impact on Jai’s life and family his initial confidence and enthusiasm begin to wane, until gradually even he loses hope. What starts out as a game for the protagonist soon becomes overshadowed by the very real, very personal stakes he has to face towards the novel’s denouement.

To be clear, this is not a novel for the faint-hearted. It addresses some very real, very heady subjects and doesn’t pull any punches. It is believed that as many as 180 children go missing every day in India, and this novel draws attention to that fact in such a vivid, heart-breaking way that you can’t help but feel the pain of the characters represented in the narrative, especially the parents of the missing children.

Anappara’s writing is superb throughout. Her descriptions of the poverty-stricken slums and community bring Jai’s world to life brilliantly, while at the same time providing a scathing commentary on the social, financial and cultural inequality prevalent in modern India. By also weaving in the urban legends that have grown up around the basti she manages to add a faintly whimsical, faintly otherworldly feel to the narrative, hinting at a supernatural source for the disappearances, even while reminding the reader that this is impossible, that real people are far more capable of horrific acts than any imagined monster.

If you’re looking for something to read that’s a little more substantial than the usual detective mystery, and can put up with having your emotions pulled in every direction at once, then I’d certainly recommend giving this one a try.