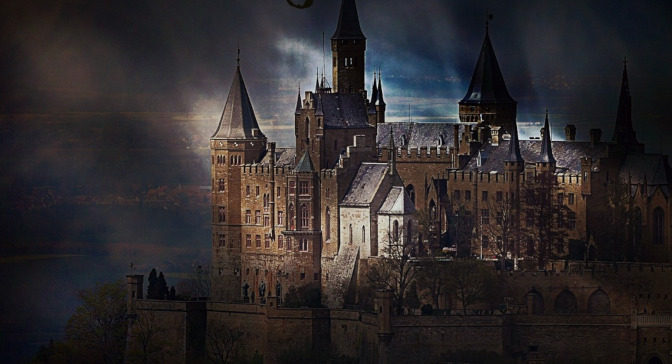 I first read this book back in college as part of my English Literature course, and in particular as part of an exploration of how the vampire was represented in literature. Of the half-dozen or so early examples of the genre (vampire lit) I read, this and Sheridan le Fanu’s Carmilla were the two that stuck in my mind the most. I’ve since read both a number of times, and probably will again going forward.

There’s been a lot written about the novel Dracula and its titular character, so I won’t even try to add anything resembling a critical analysis. What I will say is that this is one of the most influential works ever written in the field of vampire lit. While it’s fair to say that Stoker draws quite extensively on the groundwork laidout by Sheridan le Fanu (Carmilla, 1871), James Rymer (Varney the Vampire, 1845-1847) and John Polidori (The Vampyre, 1819), Dracula went on to become one of the most well-known vampires in literary history. It’s also fair to say that most modern vampire tales owe a lot to this and the other tales mentioned.

I’ll never stop loving this book, no matter how many times I read it. The epistolary nature of the narrative makes it an intensely intimate read, and I think that’s one of the main reasons it’s held on to its status as a classic of English Literature over the years.

If you’re a fan of vampires and you’ve never read this book, read it now.