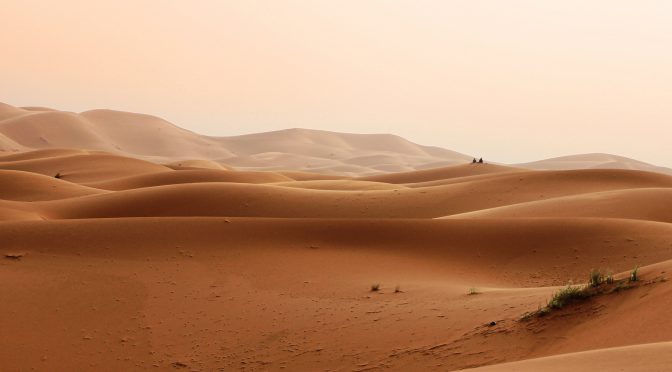 Empire of Sand by Tasha Suri
My rating: 5 of 5 stars

Generally speaking, most people think of fantasy as being some analogue of western history with the occasional decidedly anthropocentric non-human races and some variation on a theme of dragons. At least, that’s how it used to be, up until a few years ago. These days, fantasy is a much broader and much more diverse playground, and Tasha Suri’s marvellous debut novel does more than its fair share to add to that diversity.

The narrative follows Mehr, a young noblewoman whose mixed heritage imparts her with the power to see and interact with the mystical daiva, along with other, more impressive powers. After dancing a particularly powerful rite one night she is inadvertently brought to the attention of the Maha, the spiritual ruler of the Empire, and finds herself being coerced into marriage with one of the Maha’s mystics.

This is very definitely fantasy on a small scale. Almost the entire narrative is told from Mehr’s point of view, and while we do get hints of the bigger picture, we’re mostly shown how the events affect the individuals. This is where the author’s true strength lies, in showing us not only the individuals but also the world around them through their eyes. Suri breathes life into pretty much every character we meet in this novel, and she does it with some of the best writing I’ve seen in a debut novel in a long time. On top of that, her worldbuilding is exemplary, drawing inspiration from the Mughal Empire and throwing in a dance-based magic system and fully realised spirit world.

All in all I really loved this book. It feels like a standalone novel, though I know there’s already a follow-on due out in November. There are definitely threads that could feed into a second novel, though I wouldn’t be too disappointed if the major characters from this one don’t make it into the next.

I’ll be very surprised if Empire of Sand doesn’t make it on to an award ballot or two this year and look forward to more from Tasha Suri in the years to come.