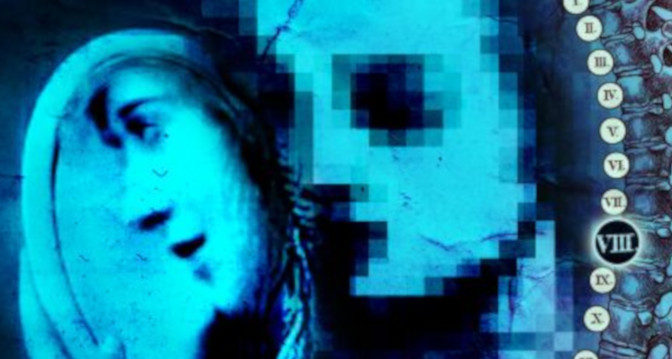 Falling Out of Cars by Jeff Noon

I’m a bit of a fan of Jeff Noon’s work, and have been since I first read Vurt some time back in the mid-nineties, but I really didn’t find that much to like in Falling Out Of Cars.

The story follows Marlene, Bev, Peacock and Tupelo, an unlikely set of companions, as they travel around a Britain that’s caught in the grip of a seemingly unstoppable sickness in search of fragments of a magic mirror. Along the way they deal with their own gradual decline as the sickness takes a hold of all of them except Tupelo (who is apparently immune), and their relationship is stretched to breaking point as each of the protagonists loses faith in the quest.

I found that the characters in this book aren’t all that engaging. The only one with any real substance is Marlene, the main protagonist and the book’s de-facto narrator. The others all seem superficial, and we only get to hear the back story of one of those, and then only a fragment. We’re given little or no reason to sympathise with these three secondary characters, and consequently it feels as though Marlene herself doesn’t even care that much about them. When they all go their separate ways at the end I was just left thinking ‘oh well,’ and moving on, and that’s after taking into account the fact that one almost dies and another is effectively abandoned at the side of the road.

The sickness itself affects the victims’ perceptions, confusing their understanding of the world around them; it also somehow messes with communications media, including photographs, telephone calls, radio and television signals, and even road signage and the written word. In this respect it seems as though Noon is trying to use the sickness as some sort of symbol of the breakdown in communication between the characters, but if so I think maybe he’s trying too hard. I couldn’t take the narrative seriously because of the absurdity of the sickness affecting not just the human victims but also the digital and physical manifestations of communication.

We’re given the impression that the mirror fragments they’re searching for are from the self-same mirror that Alice Liddell fell in and out of in Through The Looking Glass, and in this respect the book ties in with a couple of Noon’s other books, in particular Automated Alice. In one of the more surreal passages there’s also a brief mention of a girl holding a doll, and both the girl and the doll have the same face (another allusion to the earlier book, in which Alice and her automated counterpart, Celia, end up looking alike). This inclusion of the mythical Looking Glass gives Noon free rein to bombard us with some hefty surrealism, and while I admit that these sequences are incredibly well written, I again think that he’s trying too hard.

All in all this is a bit of a shame, because Noon has written some beautifully absurd things in the past that I’ve absolutely loved and engaged with whole-heartedly (Vurt? Pollen? Automated Alice?) Unfortunately, that simply wasn’t the case with this one, and despite how beautifully he strings words together I found myself rushing through the last few chapters just to get it over and done with.

I’m not going to say I absolutely hated this book, but I would only recommend it to completists who just have to read everything Noon has written.