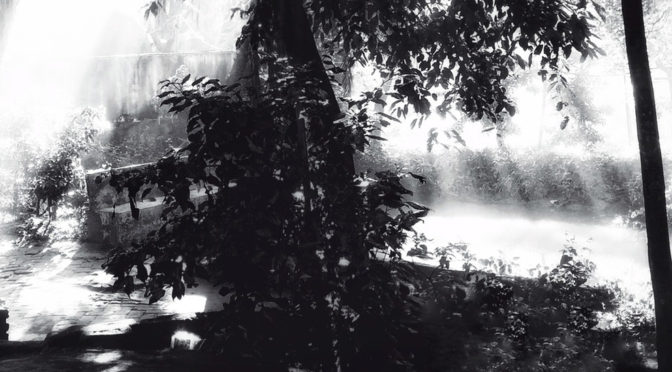 Love Is a Grift: And Other Tales of Desperation by Graham Wynd
My rating: 4 of 5 stars

DISCLAIMER: I received a free copy of this book from the publisher as part of a giveaway. However, I have attempted to keep my review fair and honest.

It took me a while to work my way through this book. Not because it’s a bad book, but simply because there are a lot of stories between those two covers, and I regularly found myself needing to take a short breather to collect my thoughts after each story. This is modern, fast-paced, hard-hitting neo-noir doing exactly what it’s supposed to do and doing it remarkably well.

The title story consists four loosely connected short stories involving the same femme fatale and the trail of sex, death and chaos she leaves behind her. It starts reasonably innocently, on a street in Galway but very quickly ends up in a far from innocent tryst and from there just gets sexier and bloodier by the page. By the end of the fourth and final part of the quartet there’s no doubt in the reader’s mind that the female lead is indeed a dame built for death.

The rest of stories throughout this collection are equally dark and equally twisted, but they’re all damn near perfect examples of the modern state of noir fiction. They pull no punches and leave you breathless pretty much every time, insinuating themselves into your consciousness like a bad dream, or a tune you can’t let go of. Even though the language and the settings are thoroughly up-to-date, the mood and feel of these tales is pure thirties pulp, and would almost certainly appeal to fans of classic noir. A well-earned four out of five stars for this modern collection of sex, death and crime.

2 thoughts on “Book Review: Love is a Grift”