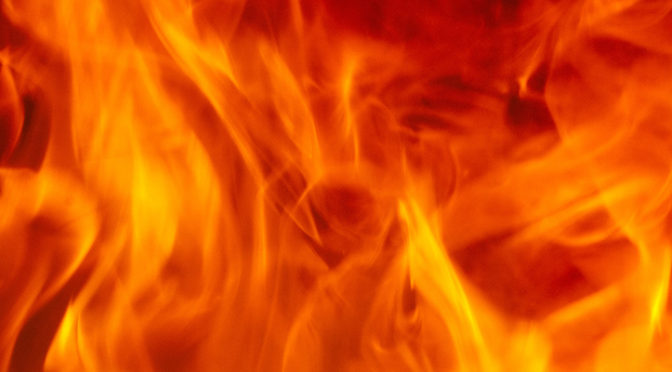 Myths and Mortals by Charlie N. Holmberg
My rating: 4 of 5 stars

WARNING – This review may contain spoilers of book one in this trilogy, Smoke & Summons, and definitely contains spoilers for book two.

This is the second book in the Numina trilogy, and the second book I’ve read by Charlie N. Holmberg, and once again I found myself getting seriously dragged in by the story.

The narrative picks up pretty much where book one left us, with Sandis and Rone coming face-to-face with Sandis’ uncle. Feeling betrayed by Sandis (he did hand her over to Kazen in the previous book, after all), she turns to her uncle for protection and turns her back on Rone. But Kazen is still out there, and he’s still trying to summon the big bad Numina, Kolosos.

As with the first book in the trilogy, the narrative fairly clips along, dragging the protagonists from one crisis to another with barely a pause for breath. Sandis’ uncle is a less than savoury character, and it doesn’t take long for her to run away from him, once again teaming up with Rone despite their recent falling out. For Sandis this arrangement is more about convenience than friendship, but for Rone it’s a chance to prove to the young vessel how much he cares for her. If only he could get her to look past the fact he betrayed to the man she feared the most.

In this book the two of them make plans to wipe out Kazen once and for all. Sandis figures if she can get rid of the old summoner then whatever tenuous hold Kolosos has on her will be broken and she can go on with her life. Calling on the aid of one of the local street gangs, the two of them storm Kazen’s lair, setting free the other vessels and almost catching the bad guy along the way. And that’s when things really start to get interesting.

Having established the setting quite successfully in the first book, this one pays more attention to the characters and their development instead. We also get to know more about some of the other vessels from book one and get to meet Bastien, the new vessel for Ireth. This is where the narrative really shone for me, in the interactions between Sandis and Bastien, and especially in the portrayal of pure love that Sandis has for the flame horse. Don’t get me wrong, the relationship between Rone and Sandis has its charms, but there were times I just wanted to slap them both up the side of the head and tell them to get a room; that’s how frustratingly blatant the sexual tension between them is. But with Bastien we get to see Sandis the caregiver and Sandis the protector, an aspect to her character she didn’t get a chance to explore in book one. It’s fair to say that emotionally and developmentally the characters don’t get a chance to sit still at all in this book.

There’s also a secondary plot involving a shady mercenary whose fighting skills far outweigh Rone’s, and a good portion of the book involves Rone trying to identify and locate this new adversary. This then gives us a chance to see how far Rone is willing to go for Sandis, as well as how much Sandis has grown and the level of her practicality since book one.

All in all I’d say this is a strong second book. Once again the ending is a bit abrupt, with the final chapter or two feeling maybe a little rushed, but happily we only have to wait until September for the final part. I’ve already added it to my pre-order list.