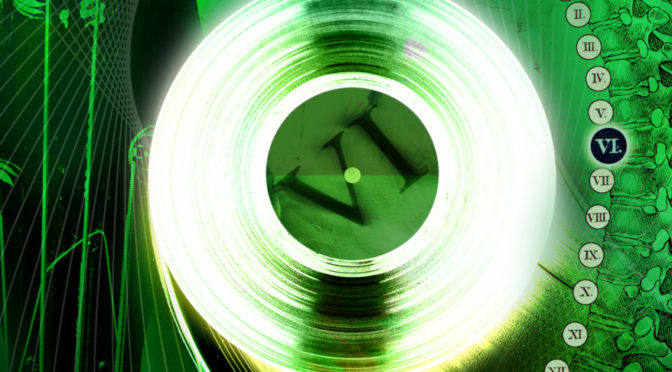 Needle In The Groove by Jeff Noon

Needle In The Groove is the sixth of Jeff Noon’s books I’ve read, and while I admit that I think they’re all good books, personally I think this is one of his best.

Story-wise it’s a departure from his earlier works, seemingly moving away from the literary world(s) of the Vurt-verse, though there are moments within the narrative where I could see the conceptual connections between those earlier works and this one. It’s a story about a band, about the music they make, and about how things go wrong when the rock and roll life is lived to excess. It’s also a story about discovery and loss, and the plot had me hooked pretty much from start to finish.

As well as following the lives and adventures of the four main protagonists, the book also gives a potted history of the Manchester music scene, from skiffle through to modern techno and dance, and it’s obvious from the way in which Noon tells this side of the story that he has a genuine passion for and love of music.

However, it’s the way in which this novel is written that impressed me the most. Perhaps taking a touch of inspiration from music theory Noon has all but done away with punctuation and capitalisation here, breaking down the structure of every paragraph and sentence to short, beat-driven snippets of text more akin to song lyrics that prose. Throughout the book certain lines and paragraphs (verses?) are repeated, but in altered versions of their earlier selves. This is especially noticeable with the various remixes of the band’s main hit, Scorched Out For Love, but it also appears more subtly in other places, offering up a sense of familiarity, of something half-remembered, almost like a dance tune heavy on samples might subtly remind you of the songs those samples are taken from.

I can see where some readers might find Noon’s writing experiments in this novel gimmicky, or pretentious, and make no mistake it does require a certain level of pretentiousness to even consider trying something like this. The thing is, as far as I’m concerned he pulls it off so incredibly well and with so much style and panache that I can easily forgive him his pretensions.