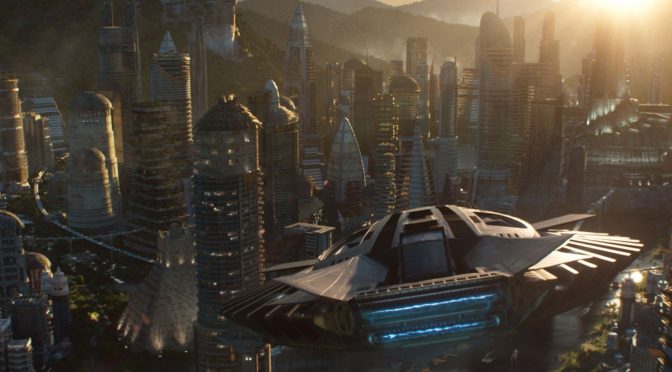 The Evolution of African Fantasy and Science Fiction by Francesca T Barbini
My rating: 5 of 5 stars

I have to say, this one’s given me a lot to think about. It’s a small book, physically speaking, but it has some pretty big things to say about where African F/SF has come from, where it currently stands, and maybe even where it’s going. The book itself is a collection of academic papers on aspects of F/SF created in Africa or by African authors and makes for some interesting and eye-opening reading.

On the Emergency of African Science Fiction by Peter J. Maurits looks at the development and growth of African SF and compares it to that of European and American SF and attempts to understand why African SF has taken so long to achieve the level of prominence it now has. Along the way he posits 2007 as the arbitrary ‘point of emergence’ for African SF in its current form and then goes on to consider the perceived explosion of African SF in the last ten years as a consequence of various global, social and technical influences.

This is followed by Nick Wood’s Forces Shaping the Development of South African Speculative Fictions Down the Ages. As the title suggests this essay focuses more closely on South African F/SF and provides a historical snapshot of how the genre has been influenced over the years, particularly in relation to the apartheid and post-apartheid eras. This then allows him to look at the apparent ‘whiteness’ of South African F/SF and offer hope that this imbalance will be addressed in the future.

In Ezeiyoke Chukwunonso’s essay we are introduced to The Dangers of Expectation in African Speculative Fiction and presented with a compelling argument for why African F/SF is only now being taken seriously. As part of the discussion he looks at the emergence of the African literary novel and asks if African F/SF is primarily aimed at African readers, or at a Western audience clamouring for more diversity in their literary diet.

Scientists in Nigerian Science Fiction by Polina Levontin attempts to look at the representation of science and scientists within Nigerian SF works and asks if these representations are indicative of public perceptions of science or if they are influencing those perceptions. She provides some statistical data along the way, breaking the fictional scientists down into broad areas of research and identifying some gender bias within the study sample, and then addresses the representation of each area of research in more detail.

Finally, we have Robert S. Malan’s Portrayal of South Africans in Popular Entertainment: Bad Accented Baddies, Prawns and Black Panther. This one deals predominantly with the way in which South African characters (and to a lesser degree characters from other African nations) have historically been portrayed in movies. It discusses the mostly negative portrayal of such characters, especially black characters, and touches on the prevalence of non-African actors playing African characters. The final section of the essay then looks at the impact of Black Panther and what that could mean for the future of African representation in popular entertainment.

All in all, this little collection is a fantastic read. I’d certainly recommend it to anyone with even a slight academic interest in the history and development of the fantasy and sci-fi genres. The only caveat I’d give is that there’s every chance your to-read list is going to grow massively with all the titles referenced throughout the five essays.