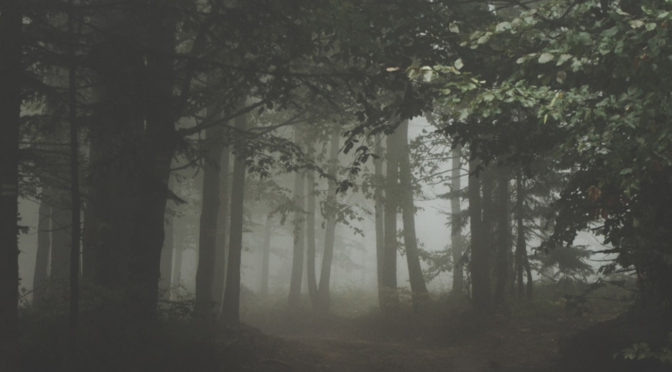 The Green Man’s Heir by Juliet E. McKenna
My rating: 4.5 of 5 stars

For Daniel Mackmain, life has always been a little bit complicated, what with his mum being a dryad, but things start to get really interesting when he inadvertently wanders into a murder scene during a late night ramble. And that’s just the start of his troubles.

After convincing the police he’s not the guilty party Daniel soon finds himself getting drafted by the local dryad to stop the bad guy from killing again. Guided by dreams of the Green Man, Daniel is soon stumbling head first into a much deeper mystery, one which threatens to reawaken a darkness that’s been dormant for centuries.

The core of this book focuses on the protagonist’s growing understanding of the hidden world he’s been born into. Despite having a dryad for a mother, Daniel isn’t particularly clued in on what’s out there at the start of the book, and as he encounters various supernatural and ethereal beings he begins to realise that his mother only taught him the bare essentials required to get by. On more than one occasion this lack of knowledge leads to Daniel biting off more than he can handle, but somehow he muddles through, living to fight another day.

This gradual unveiling of the mythical world really helps the narrative flow. As Daniel learns more, so does the reader along with him, and slowly the bigger picture is built up. I suspect that readers with a reasonable knowledge of British folklore will recognise some of the beasties Daniel meets before they’re clearly identified in the narrative, but for me this just made for a more immersive read. As for Daniel himself, while he may not be fully equipped for the trials he faces, he still puts himself out there, still stands up to the big bad monster and marks himself out as a reasonable facsimile of a traditional English hero.

All in all The Green Man’s Heir is a darkly beautiful take on traditional British folklore, brought nicely up to date by Juliet E. McKenna. Through Daniel’s investigation we’re gradually introduced to the mythical world of dryads, naiads, boggarts and woses, as well as the Green Man of the book’s title. Hints of the much larger, albeit terrifying world that exists beyond the scope of this narrative leave the reader in no doubt that this is just the start of Daniel’s adventures, and I look forward to reading the sequel, The Green Man’s Foe in the not-too-distant future. Definitely worth four and a half stars.