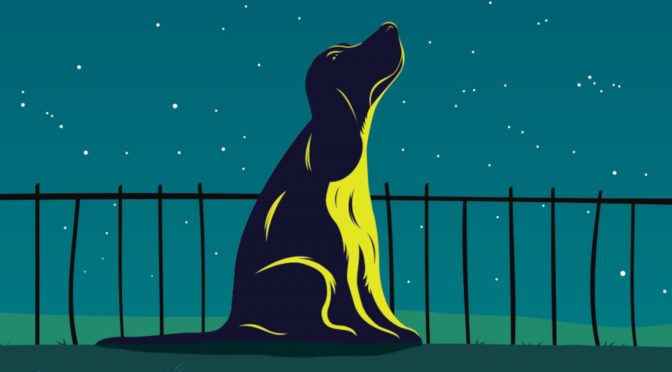 To begin with it feels like the auther is trying too hard to make the alien protagonist, well, alien. Then, as the narrative progresses and the main character decides he quite likes humans and wants to stay on Earth he goes from being too alien to being too human. I found it just a bit frustrating.

To be clear, the narrative is well written, and on that alone I’m interested in perhaps seeing what else Matt Haig has to offer. The problem is, I didn’t find anything particularly original or groundbreaking in this book, and by the time the main character has abandoned his alien roots to focus on being a human I’d lost a lot of the empathy I had for the character.

This could have been a much better book, but for me it just falls short of four stars territory.