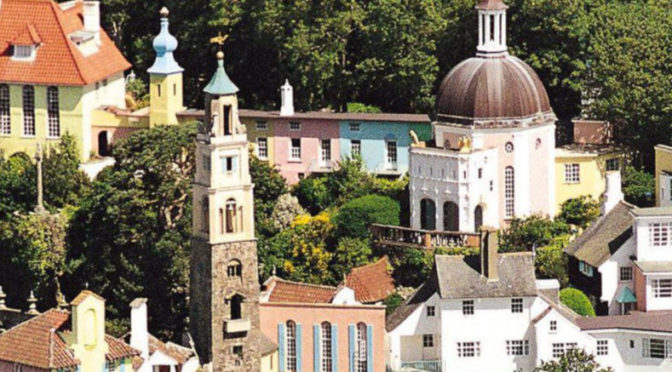 The Prisoner by Thomas M. Disch

For those who don’t know, this is the book based on the British TV series from the sixties starring Patrick McGoohan, and just like the TV show it’s a mishmash of sci-fi, spy thriller and psychological thriller. It’s also quite surreal in places.

I’ve not seen the TV show for a long time, so my memory of it was quite hazy going into this book, though I think this may have been a good thing. There were a few places in the book where I got more than a little wrapped up trying to remember if the scene I’d just read appeared in the show, and almost as many places where I was convinced a given scene played out differently. Fortunately this wasn’t enough to affect my enjoyment of the book in any way.

The narrative itself is mostly told from the point of view of Number Six, though there are a few occasions where the point of view changes to give the reader a little ‘insider information’. We never get to know the protagonist’s real name, or even his real occupation, though it’s a fair bet that he is a spy of some sort, probably working for the British government. Likewise, we’re never really clued in on who runs the Village where most of the action takes place. In fact, the author does such a fine job of twisting the narrative around on it’s own head that for much of the novel I wasn’t even sure if what I was reading was actually taking place for the characters or just some dream or hallucination they happen to be caught up in, particularly during the section where Number Six appears to have escaped the Village.

All in all I found this to be a fun read, and now I want to watch the show again.