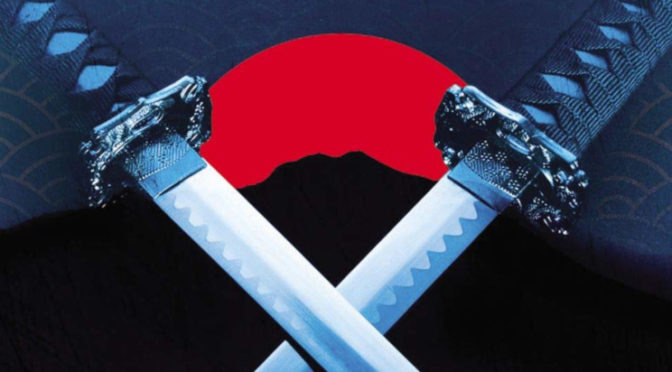 The Swords of Silence by Shaun Curry
My rating: 2 of 5 stars

DISCLAIMER: I received an advanced reader copy of this book from the publisher in return for an honest and unbiased review. My thanks to Harper Inspire and NetGalley for giving me this opportunity.

In the early years of the Tokugawa Shogunate all Christians were expelled from Japan. Those who remained, did so at the risk of torture and death. Father Joaquim Martinez, a Portuguese Jesuit, is one of those who chose to stay behind, spreading the word of the Lord. However, he can’t hide for ever and soon he finds himself fighting not just for his own life, but for the lives of the Arima villagers he has sworn to protect.

This was not an easy book to read, though not because the writing was particularly complex, or the themes especially unpalatable. No, this book simply isn’t a great read, and that’s a bit of a shame.

What could, and should, be a gripping, exhilarating read as the beleaguered Christians flee persecution at the hands of the Shogun and his allies ends up turning into a predictable tale in which belief in God trumps all adversity. The good guys literally walk on water and through fire to escape their pursuers, while the Portuguese priest proves himself a better swordsman and archer than every samurai he encounters. By the end of the book Father Martinez is all but performing miracles, including a laying on of hands and calling down an earthquake that pretty much destroys the thousands strong army ranged against him. There’s just too much deus ex machina going on for the story to ever develop any real tension.

The main message of most Christian fiction I’ve read is that if you trust in God then God will help you through the hard times, though usually that help comes in the form of the protagonist finding the answer within themselves. In this instance God is quite literally raising storms and moving mountains to help the protagonists, which seems a bit too much even for my tastes. I certainly won’t be rushing out to buy the sequel.