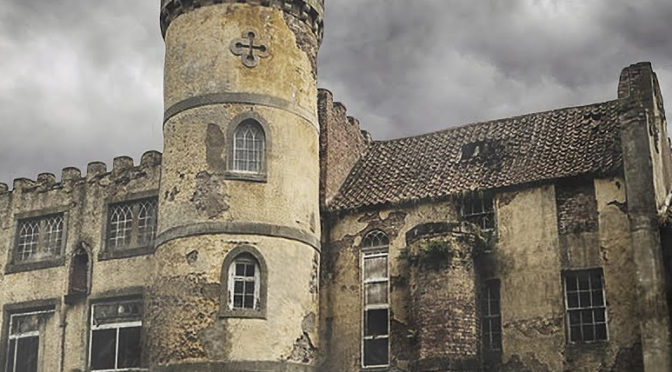 The Temple House Vanishing by Rachel Donohue
My rating: 3.5 of 5 stars

DISCLAIMER: I received an advanced reader copy of this book from the publisher in return for an honest and unbiased review. My thanks to Atlantic Books and NetGalley for giving me this opportunity.

Twenty-five years ago a teacher and a student disappeared from an elite girls’ boarding-school. The fate of these two remains a mystery until years later a journalist uncovers the tragic truth behind the last days of the missing girl, Louisa, and her relationship with both the missing teacher and her closest friend at the school, Victoria.

This is a darkly interesting debut novel from Rachel Donohue, with an unusual twist at the end that genuinely caught me by surprise. The narrative itself is split between two voices. The first is that of the journalist investigating the disappearances for a series of articles, with the second being the voice of the missing girl, Louisa.

As well as unravelling the mystery behind the disappearance of Louisa and her teacher, Mr Lavelle, the story also examines the dynamic between the central characters and their place within the school. Louisa is very much an outsider, having won her place at the prestigious boarding-school through an academic scholarship. When she meets Victoria, also presented as something of an outsider, the two seem to hit it off almost immediately. As the story unfolds we get to see first the growing closeness between the two girls, and then the tragic fall-out when their friendship is put to the ultimate test.

The writing is superb, pulling the narrative along nicely. Because of the way Donohue layers her prose and builds the story, and thanks to the various linguistic cues used in Louisa’s portion of the tale, the reader is constantly having to reassess what they think they know about the mystery at the heart of this novel. The twist, when it comes, is shocking to the point of heartbreaking, though on reflection all the clues you need to piece the puzzle together are there from the beginning.

This is a great debut from an author worth watching.