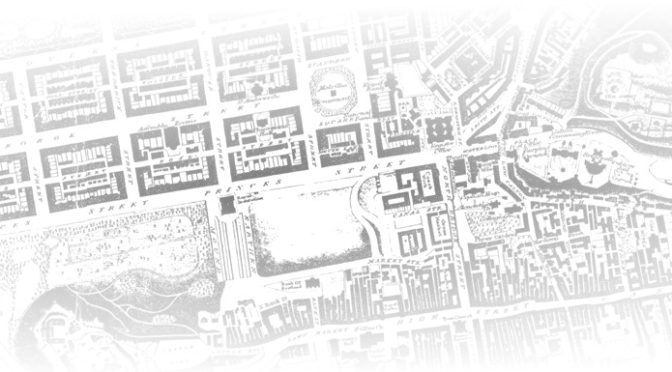 The Way of All Flesh by Ambrose Parry
My rating: 4 of 5 stars

For those who don’t already know, Ambrose Parry is the pseudonym of husband and wife writing team Christopher Brookmyre and Dr. Marisa Haetzman. He’s a veteran crime writer specialising mostly in the tartan-noir genre, while she’s an experienced consultant anaesthetist with a background in the history of medicine, and together they’ve written a pretty damned good historical crime thriller set in mid-nineteenth century Edinburgh.

The Way of All Flesh is the first book to be released by the duo, and ostensibly centres around the mysterious deaths of a number of prostitutes and women of low station in the city. Leading the investigation is Will Raven, newly appointed assistant to Dr. James Simpson, eminent obstetrician to the poor and wealthy alike, who is drawn into the mystery as a result of his connection to one of the first victims, Evie Lawson.

What follows is, in many ways, a classic whodunnit. The cast of characters is slowly revealed, and the pool of suspects is gradually filled out with a suitable mix of objectionable and suspicious types. Will is joined in his investigation by Simpson’s housemaid, Sarah Fisher, who rails against the expectations placed upon her due to her sex and strives to become more than just a domestic servant. Between them they eventually piece together the clues, leading them to a final confrontation with the killer. But that’s not all this book has to offer.

The true strength of this book is its attention to detail. Will Raven and Sarah Fisher may be wholly fictitious characters brought to life solely for this novel, but many of the other characters involved in the narrative were very real. Dr. James Simpson was a real obstetrician, and arguably the man most responsible for the discovery and introduction of chloroform, and inspector James McLevy was an Edinburgh detective whose own writings may in part have inspired the creation of Sherlock Holmes. This attention to detail also comes through in the descriptions of Edinburgh itself, especially as it pertains to the medical schools the town was famous for at the time, making the whole an engrossing page-turner of a narrative.

If you dive into this book expecting the humour and absurdity of Brookmyre’s earlier books then you’re going to be very disappointed. Likewise, if you’re expecting something dark and noirish, like his more recent works. The style and approach employed here are very different to anything of his I’ve previously read, and this is almost certainly down to Dr. Haetzman’s involvement. As a team, the two of them have produced an eminently readable whodunnit, and while the formula may not be particularly original, I’d still say it’s worthy of a four star rating.