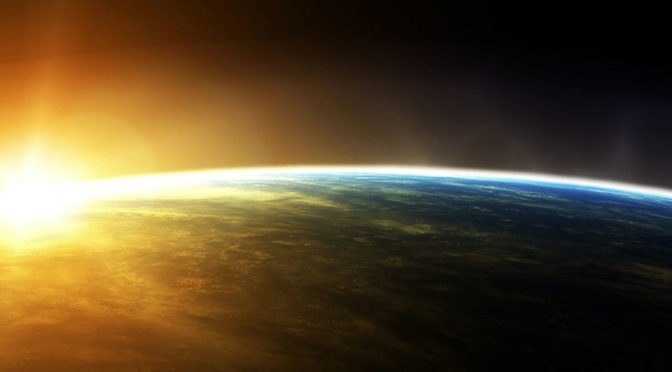 To Be Taught, If Fortunate by Becky Chambers
My rating: 4.5 of 5 stars

DISCLAIMER: I received an advanced reading copy of this book from the publisher via NetGalley in return for an honest review.

To Be Taught, If Fortunate is Becky Chambers’ fourth book and the first not to be linked to her Wayfarer series in any way, and if you’re a fan of her earlier work then I think you’re almost certainly going to enjoy this one.

It takes place in the twenty-second century, following the development of a technique known as somaforming. This is a selective and temporary form of genetic modification that allows humankind to overcome the difficulties normally associated with long space journeys. This allows humanity to launch a series of small missions to nearby stars in search of life-bearing exoplanets.

The story itself is told to us by Ariadne O’Neill, flight engineer and one of four crew aboard the Lawki 6 mission sent to a system fourteen lightyears out. Due to the distances involved and the lack of FTL travel the crew pass the journey to their target system (as well as their journeys once in-system) in a state of torpor, artificially induced hibernation, during which time their bodies are modified to make them more resilient to the harsh environments they expect to encounter. The details surrounding the somaforming and what it’s used for a covered quickly but efficiently before dropping us into the action as the mission ship, Merian, arrives at their first research site.

The story is broken into four distinct parts, each pertaining to one of the four worlds the crew explores, introducing us to the various ecologies and environments of that far off solar system. These worlds are presented to us through the beautifully lush descriptions that will be familiar to readers of the author’s previous works, but it’s the way she captures the characters’ emotional and psychological development that really sets Chambers apart from so many others. Her writing is almost always focused on character first, situation second, and this is no exception. Even though the narrative is given through a single point of view, you quickly learn to identify the four individual crew members and empathise with them even when they’re not at their best.

Despite this being a shorter than usual work for Chambers it doesn’t suffer from a lack of substance. The author raises several questions pertaining to humanity’s right to make its mark on the universe, and quite literally leaves the reader with the job of deciding for themselves if we should reach out to the stars, assuming we ever develop the ability to do so.

As with all of Becky Chambers’ previous works, this isn’t action-driven, guns a-blazing science fiction. This is gentle sci-fi with plenty of heart, plenty of soul and plenty of feels for when you just want to curl up and feel a little bit cosy. Not quite a full five out of five stars, but definitely better than four.

Editorial Note: As with all of Chambers’ work to date, there’s a lot of real-world science gone into her research for this book. The concept of somaforming is based on the work of Lisa Nip in using synthetic biology to allow humans to survive in space; you can listen to her 2016 TED talk on the subject here. Likewise, the extra-solar ecologies presented in the book were developed with the help of Chambers’ mother, Nicoline Chambers, who is a respected astrobiologist in her own right.