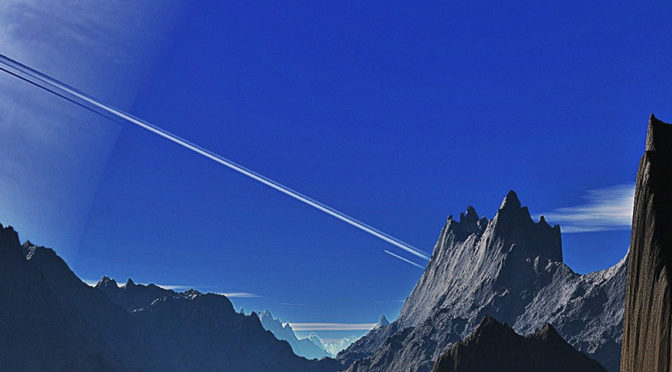 As you’ve probably noticed things have been a bit quiet around here for the last few months. I’ve built up a backlog of book reviews that I really need to get written, and aside from the recent post for The Campaign Cast there hasn’t been a new post on this here blog thing since April. Well, that’s going to change, because I’ve decided to join in with #SciFiMonth 2020, running throughout November.

One thing I would like to do as part of my contribution to the event is to read, review and discuss one book from every decade since 1940, though choosing which books to focus on from the thousands published in each decade is a bit of an undertaking in its own right. So with that in mind, I’d like to ask you, my readers, to suggest a book or five for me to include in my sci-fi trip through the ages. Drop your suggestions in the comments, or if we’re linked on social media send me a DM with your suggestions, and I’ll see what catches my fancy.

If you want to get involved in Sci-Fi Month yourself you can learn more about the event over on There’s Always Room For One More … or follow the #SciFiMonth hashtag on Twitter, as well as adding the official Twitter feed, @SciFiMonth to your timeline. And keep an eye out for more potential announcements and vague promises from me going forward.

2 thoughts on “SciFiMonth 2020: Because the Future is Awesome”