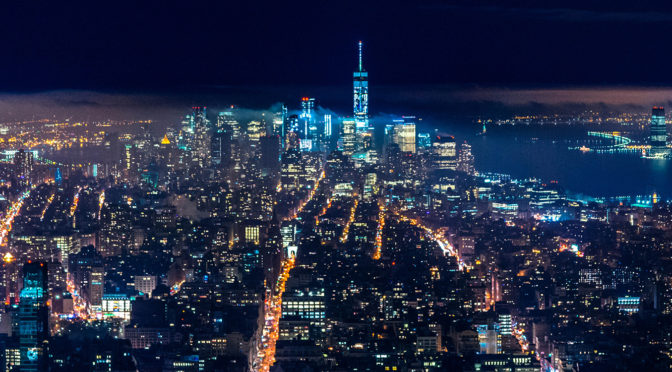 Thirteen years ago today I self-published my first (and so far only) book, a cyberpunk novella that was meant to be the first of a series of thirty. Less than five years later I’d taken it out of circulation with only a handful of copies sold.

To be fair, that first attempt at a writing career was far from perfect. I rushed everything, didn’t bother with anything even close to an editing pass (I was still writing the first draft the night before launch day), cobbled together one of the worst covers you’ve ever seen and did next to no marketing other than posting an announcement on a handful of forums and usenet channels. I still have a few copies sitting on my bookcase but it’s the bookcase in the corner, where I keep the books I don’t really plan on reading anytime soon.

Now, there’s part of me that wants to send that entire project to the trashcan and forget I ever had anything to do with it. Then there’s the part of me that’s still proud of the fact that I actually finished and published an entire book all on my own. That latter part is seriously considering relaunching that first book, though obviously I’d need to do some heavy rewriting before I did. It’s this part that occasionally circles back and lays down more groundwork for the rest of the series, though it no longer stretches to thirty books. That crap, badly written failure of a thing is still something I did, and maybe I should be proud of it, maybe I should own the mistakes of my past, no matter how embarrassing they are.

So here’s the thing. If I were to relaunch that first attempt at literary fame, would you want to read it? Should I release it as is (I still have the original manuscript) so everyone can see just how bad it actually was, or should I rewrite it with a more critical eye and make a real attempt to tidy it up? Whatever I decide to do I’m not going to let it interfere with my current projects but I’d still be curious to know what other people think. Feel free to leave a comment below, and thanks in advance.

3 thoughts on “Relics of the Past”