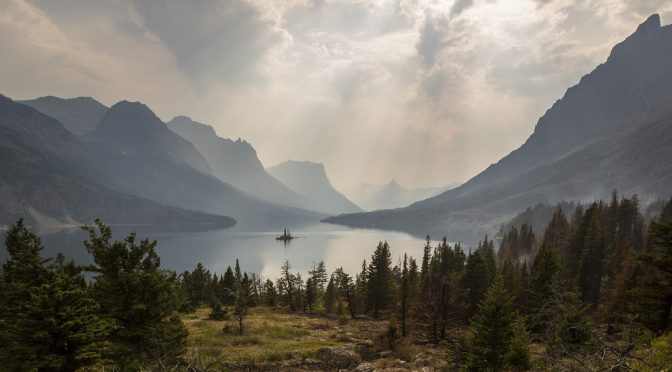 Things haven’t been great for me over the last several months. Since losing my job, and indeed for a few months before that, my motivation for writing was pretty much non-existent. As a result my wordage has been well below anything even resembling a reasonable amount. To be sure, I hadn’t reached the stage of denouncing any dreams of writerly success but I was beginning to suspect that the effort far outweighed the potential. However, that was then and this is now.

At the start of October I decided to try something new. I’ve had a personal project on the back-burner for the best part of two decades now, an epic fantasy series coupled with a role-playing game. I have an almost completed manuscript for a novel weighing in at just over 125,000 words, twenty years’ worth of world-building, several dozen named and clearly defined characters with histories and backgrounds, and outlines worked out for at least three more books in the series. I have the beginnings of a workable role-playing system, with quite a few years of playtesting and refining behind it, and thanks to more people than I can remember I have a lot of fond memories drawn from the games that came out of that playtesting. And I’ve decided it’s time to bring it all together and actually do something productive with it all.

So for the first week of October I sat on the floor of my workspace surrounded by piles of paper, trying to make some sort of sense out of all the notes and scribblings I had. I know the novel manuscript is going to need almost entirely rewriting (it’s almost twenty years old, after all) but there are some threads in there that could be woven into something worthwhile. As for the role-playing game, that mainly just needs tidying up and turning into something readable. So that’s what I’ve been doing for the last two weeks, and boy, have I been busy.

Last week I churned out a smidge over nine and a half thousand words, about a quarter of which was fiction, the rest of which was work on the role-playing game. For me, 9,500 words in one week is a huge amount, especially compared to my output for the last six months or so, and this has made me very happy. This week, with the rest of today and all of tomorrow to go, I’m already at the ten and a half thousand mark and climbing, and again about a quarter has been fiction, the rest on the game.

Now, I know this sudden explosion of wordsmithing might not last; I may suddenly slump again next week or I may keep going at this rate for the next six months, but if I can keep this up I’m going to be a marginally happier writer than I have been for some time. But where’s it all heading?

Well, I’m hoping to have the role-playing game ready for final stage playtesting in a month or two. I have a regular Monday night game and I’m hoping to persuade the players there to be my guinea pigs, so I need to have a readable and understandable set of rules for them to work with. Once I have a finished set of rules I’ll then get to work on turning them into a publishable rulebook that I’ll probably make available on DriveThruRPG. Fingers crossed for that one.

As for the novel(s), I plan on re-plotting and re-writing those to take into account the changes I’ve been making to the background material but I doubt anything will come of those for a few years yet. In the meantime I’m going to carry on working on the other projects I’ve been chipping away at and hopefully I’ll have something to show for that early next year some time.

Whatever happens, I’m loving this new burst of creative energy I’m benefitting from and hope it doesn’t end any time soon.