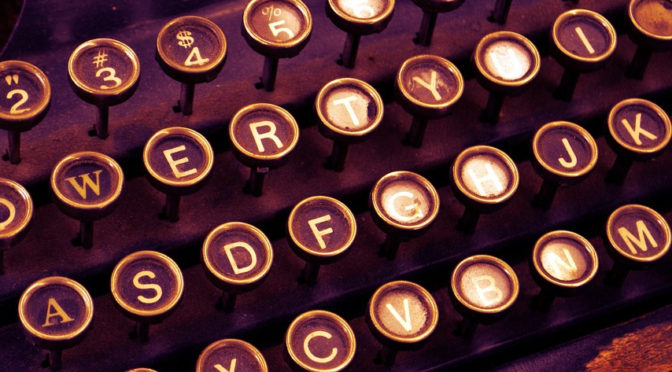 This last week or so has been a surprisingly good time for me. As mentioned in my last post I attended the Sheffield Sci-Fi and Fantasy Writers’ Group’s ‘Write A Book In A Day’ event, and that led to me remembering just where it was I left my mojo. On top of that, I received my swag from yet another Kickstarter yesterday; this time around it was the second bunch of ‘Heroines in Comfortable Shoes’ from Oathsworn Miniatures. And to top it all off I found out a few days ago that one of my friends has become a daddy, so all in all this little kitty has been in a good place just recently.

The writing side of things is looking particularly promising. What started out as a vague idea for a couple of stories for submission to the group project has now crystallised into a full outline for three interconnected stories which I’m calling The Schism Triptych, each of which will allow me to explore different sub-genres and even different writing styles. I’ve even made some real headway into getting the first one written, with just over a thousand words committed to the page over the weekend. Now, to be fair I was aiming for 1,500 words per day both Saturday and Sunday, so I missed my self-imposed target by a sizeable amount, but I’m happy with what I’ve got so far and don’t feel too disappointed. All being well I’ll have the first draft finished over this coming weekend, at which point I’ll be looking to farm it out to beta-readers.

In addition to the group project, I’ve also been harvesting submission calls from various magazines and publishers, and there are a few I’d like to try for. The most enticing for me is the one being put out by Tor, though if I’m being absolutely honest with myself I know it will be a hard slog for me to get something reasonable together before 12 January. I have an idea or two already percolating through my mind, but want to get the aforementioned triptych finished before I turn my attention too fully to anything else.

On the miniature painting and related hobbies side of things, I’ve just put to bed a Classic Runequest campaign I was running for my Monday night group, though the story for that is far from over. I realised I needed a break from being GM, so I’ve stepped aside for someone else to run a game while I recharge the old grey matter. I’ve also dusted off my paints and brushes and have in place a plan to get some of the figures I’ve got lying around painted up. I still want to return to tabletop war-gaming at some point, but as I keep finding out, life has a way of getting in the way of those sorts of plans. Ho hum.

Oh, and this Saturday I got to sit in the local bookstore and listen to Becky Chambers chat about her writing with one of the store’s booksellers. It was a fun evening, and I came away from the event with signed copies of both of her books. I admit I haven’t read either of them yet (I have a ridiculously huge ‘to-be-read’ pile) but my other half has and she seemed to like them. They’re currently sitting very near the top of my reading pile, so all being well I’ll get to them sometime this month.

Anyway, that’s been my week and a half since my last blog post. Time for me to sign off for tonight and get some shut-eye.