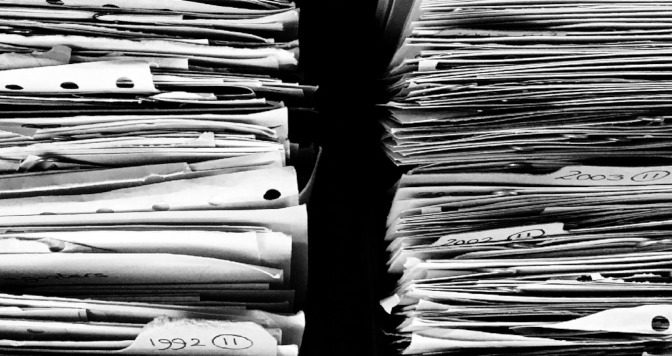 So a couple of times now I’ve mentioned my current work in progress without saying all that much about what the project is. Regular readers will know that it’s called Hunter’s Moon, and the keen-eyed amongst you will have already noticed that it’s been added to the category tree on the left, but in terms of actual details I admit that I’ve been a little tight-lipped. Well, today I intend to break the silence and give you all a little more information about the project that’s currently taking up most of m writing time.

Hunter’s Moon is going to be the first in a series of six short novels in the Weird West genre. Set primarily in the American mid-west during the last quarter of the nineteenth century, the series will follow the adventures of bounty hunter and former civil war sharpshooter Jacob Moon as he finds himself getting drawn into a world populated by werewolves, ghosts, zombies and other supernatural beasties. The first book introduces the character of Moon and essentially tells the story of how he first encounters the supernatural world and ultimately becomes a hunter of the strange and unusual.

The original inspiration for this series came from a combination of role-playing (notably the old Werewolf: The Wild West game by White Wolf Publishing) and TV influences, such as the original Wild Wild West series, along with more contemporary shows such as Supernatural and Grimm. Writing-wise there’s a lot of influence from some of the early sci-fi and fantasy classics by writers like Edgar Rice Burroughs (the John Carter of Mars and Caspak series in particular) and Robert E. Howard (especially his Solomon Kane and El Borak stories), while on the more traditional side of the Western genre there’s also a fair chunk of influence from the likes of Louis L’Amour, J. T. Edson and Elmore Leonard, all of whom I read extensively growing up.

One of the things I wanted to do with this series was to try and keep the detail as accurate as possible, especially the historical detail. For this reason I’ve found spending more time researching the subject matter than actually writing the story. I’ve found real-world ghost towns in the mid-west for the first two books, and collected extensive notes on a handful of other locations for use in later books; I’ve brushed up on my knowledge of the guns (and gunfights) of the period and equipped the characters accordingly; I’ve immersed myself in the history and culture of the Navajo people in an attempt to get a better understanding of their myths and beliefs (the first two books in particular draw heavily on Navajo folklore for the supernatural elements). This means that progress has been quite slow (a little over twenty-five thousand words in five months), but I think the end result will be worth it. I’m hoping that all this extra research will enable me to give the stories enough life and realism that the reader becomes just as immersed in the action as I was in the research.

My hope is to be able to have a first draft ready within the next month or two; with a target word count of forty thousand I’m more than halfway there already, and I’m now at a stage where I don’t need to do too much research to get the story finished. Once the first draft is done I’m then planning on workshopping it through Scribophile to get some feedback, which will take maybe another month, and then from there (once any necessary edits have been done) I’ll definitely be handing it over to a few beta-readers for final feedback. That will lead into final edits and eventually (hopefully) publication of the first book in both print and digital sometime before the end of the year.

(On a side note, if you’re interested in being a beta-reader for this or any of my future projects please feel free to send me an e-mail; I promise I won’t share your details with anyone else and the only e-mails you’ll get back from me will be an initial thank you and then very occasional e-mails to ask if you’d like to beta my latest manuscript.)

In other writing news, I’ve also been working on some new short stories based on my own Faded Skies background. I’m not sure if these will ever see the light of day but if they do I’ll be sure to mention it here. Essentially they’re just an excuse to work on something that isn’t my primary (Jacob Moon) or secondary (Shadowman) project while at the same time keeping my writing juices flowing. I call it ‘procrastination with a purpose’. 🙂

Anyway, that’s enough from me for now. I’ll be back some time soon with the first in my planned series of articles discussing the art of writing so please check back regularly, or perhaps even subscribe to the site from the navigation panel on the left.

2 thoughts on “Projects And Procrastinations”