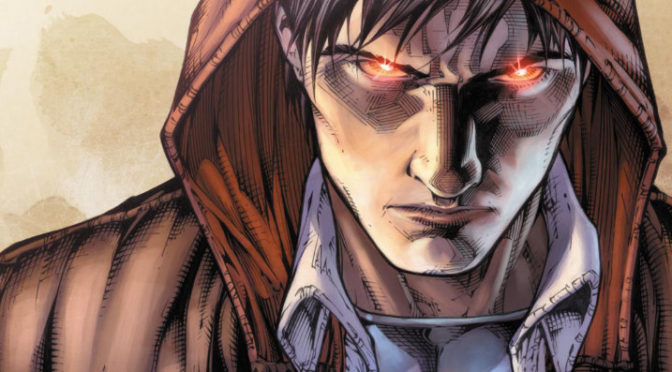 Superman: Earth One, vol. 1 by J. Michael Straczynski
Art by Shane Davis
My rating: 4 of 5 stars

I was never really into Superman that much as a kid. Sure, I loved the Christopher Reeve movies (still my favourite on-screen Supes) but outside the Man of Steel’s cinematic adventures I never really paid much attention to the Kansas farm boy with the shiny red and blue suit. Honestly, I thought he was just a bit boring and moved on, and the more recent movies starring Brandon Routh and Henry Cavill haven’t exactly changed that opinion. So when I say I came to this ten-year old graphic novel with fairly low expectations you’ll probably understand why.

END_OF_DOCUMENT_TOKEN_TO_BE_REPLACED

The movie that never was.

William Gibson’s treatment of the Alien franchise is in many ways a much better sequel to Aliens than the Alien 3 film we eventually got. True, Ripley is notably absent from the action (apparently Sigourney Weaver initially declined an invitation to return to the franchise, so Gibson had to effectively write her out of his treatment) but what we do get is a damning examination of corporate hubris and the problems that arise when you put profit above morals and common sense. Oh, and there are some xenomorphs, too.

END_OF_DOCUMENT_TOKEN_TO_BE_REPLACED

Batman: Year One by Frank Miller

I’ve long been a fan of Batman, having grown up with the Adam West TV show and the comic book stories of the seventies and eighties, to the Tim Burton movies of the late eighties/early nineties, and more recently the Christopher Nolan reboots of the franchise on movie screens. Through every incarnation, I’ve always considered him one of the better superheroes, even though technically he’s not super and arguably he may not even be a hero in the truest sense. However, there’s always been something about the character that’s just made me see him as simply ‘better’ than the rest of the ever-expanding pantheon of superheroes and vigilante crime-fighters.

END_OF_DOCUMENT_TOKEN_TO_BE_REPLACED 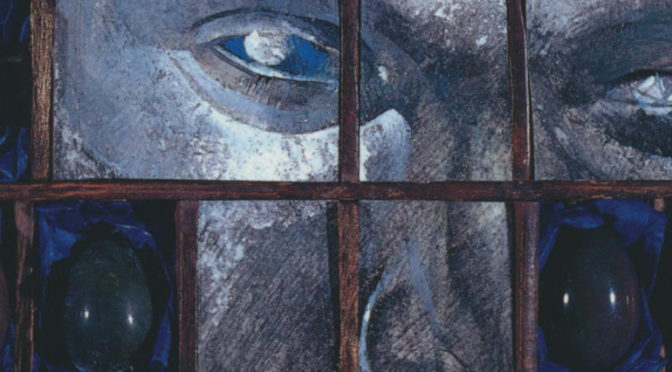 The Sandman, Vol. 1: Preludes and Nocturnes by Neil Gaiman

I originally read the Sandman comics when they first came out in the late eighties and I’ve never stopped loving them. Over the years I’ve owned and lost the entire series several times over, so when I managed to get my hands on the collected graphic novels for the umpteenth time I decided to start rereading them from the beginning.